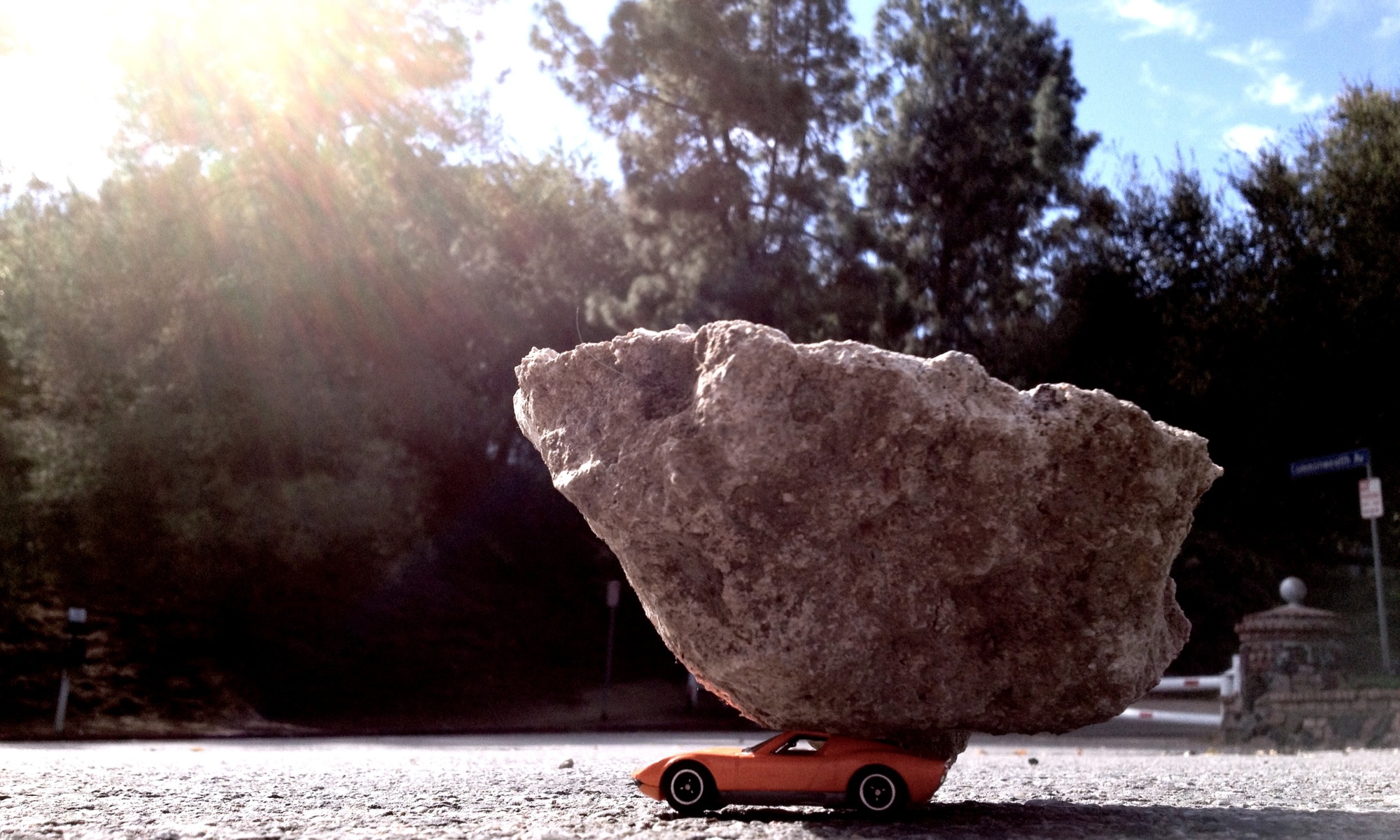 A Rock So Big That God Cannot Lift It

Can God create a rock so big that even He cannot lift it?

I think the key to this particular puzzle is in the way that we define “omnipotent”. In every logical puzzle it is extremely important to define our words before endeavoring to solve the puzzle. In this case, let’s start by defining our puzzle:

Let’s also define some of the key words in this puzzle:

Keeping those definitions in mind, if God is unable to create a rock so large that He cannot lift it, does that mean that He does not have “nearly unlimited authority or influence” over our world? By our definition of omnipotent, God seems to qualify regardless of the answer to the question.

It is important to realize that changing the definition of one of these words can create a logical fallacy. If you google “omipotent definition” the result is:

Obviously, there is a logical fallacy within the very definition. If you are able to do anything, then you are unable to think of anything that you cannot do. The very definition defeats itself. If we cannot define a word with a logical meaning, then we simply cannot attribute that word to anything. It would be utterly meaningless to do so.

Hi, I’m James Dusenbery, the Founder/Lead Editor at CanonOfReason.com. I have a deep passion for the Bible and am constantly studying one part or another. In addition to an interest in theology and Christian apologetics, I also love philosophy. My podcast and website merge these interests together to create a unique experience that you will not find anywhere else.