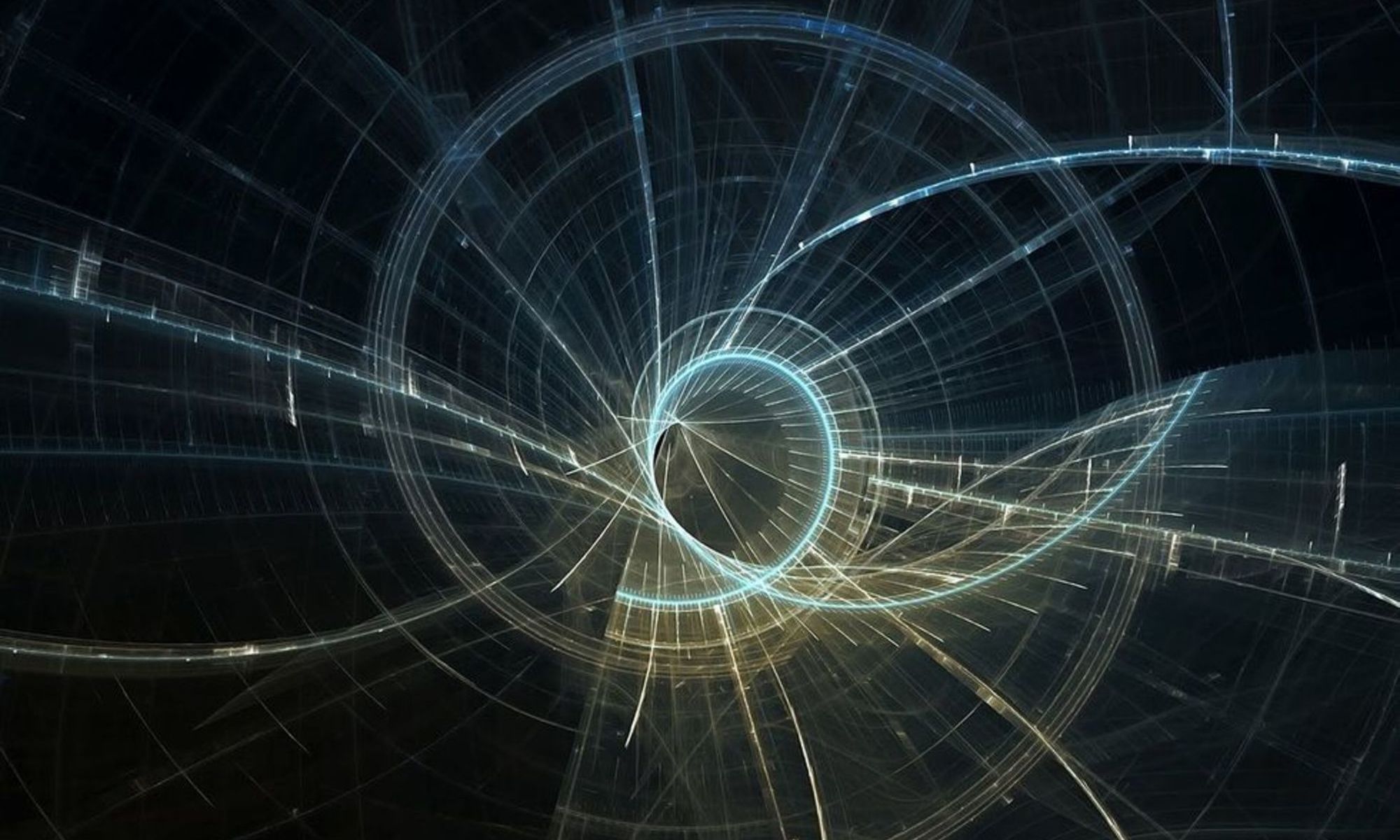 Can Something Come From Nothing?

What was there before there was a universe? Before the Big Bang? From the moment we realized our universe had a beginning, we have been wondering what caused it. Could there have just been nothing? Can something come from nothing?

Before we can really dig in, perhaps we should provide some context for the real issue at hand. When lay people are referring to the beginning of the universe, it should be generally understood that we are referring to everything that exists in the material world. So the question, “What caused the universe?”, is really “What created everything in existence?”. Which changes the conversation slightly, but we will get to that in a moment. In this scenario, we are proposing that the universe had a start and that, if the universe started, there could have been nothing of the material world prior to that. If there were matter in any form then something material would have already existed, thus disqualifying our statement that the universe had a beginning. So, we have established what we mean when we ask what caused the universe. Do we know of anything that could have been the cause of the universe?

It has been posited that quantum vacuums may be one potential cause. This is an interesting thought. Quantum vacuums are found are found in spaces devoid of all particles, such as the space inside of a proton or neutron. Well, I suppose I should add that no one has actually seen any of this, basically there are mathematical theories that require this information to be true and have been simulated successfully using computer software. But let’s just grant that it is true for the purposes of this discussion. A proton is composed of quarks and a substance called gluon. Gluon is a theoretical material that, in simulations, randomly bursts into existence and then disappears again.

This theory is the basis for something called quantum cosmology, which attempts to explain the beginning of the universe by positing that before the universe existed there was nothing. This “nothing” was, in theory, essentially the same as the quantum vacuum we described. So in essence all that existed was a quantum vacuum, i.e. nothing, and roughly 14 billion years ago it spontaneously created all of the matter in the universe.

There are of course a few holes in this theory, in my opinion, and I will outline my objections here. Let’s start with the most obvious, no one has actually seen anything coming into or out of existence as this has only been simulated. This is important to note as this merely a theory that works on paper and mathematical equations representing matter that require a substance to randomly bounce in and out of existence feel like something that would need to be proven in order to be widely accepted. This may seem a bit hypocritical of me but requiring a free agent to prove His existence to everyone on earth, for every generation, for the rest of time is a bit different than requiring a scientist to prove a theory about the natural world. While the idea that quantum fluctuations have only been witnessed as a simulation is the most obvious objection to their ability to have caused the universe, it is also fair to say that it is the weakest objection.

If proven to be a reality, quantum fluctuations have only ever been known to exist within our universe. In other words, they may easily only be capable of existing because the universe exists. It would be a far cry more difficult to prove that quantum fluctuations would exist outside of space and time. Proving these fluctuations exist outside of our universe or space or material world will be quite a task on its own, but let’s grant that it is possible for a moment. We would still have to show that these fluctuations could occur outside of, or independent of, time.

Time itself is an interesting construct. Time is something that can actually vary in the way that it is experienced, with some beings experiencing time faster or slower than others. What is observable is that time is experienced sequentially. This means that each moment of our lives it experienced in order, without skipping events. If we observe this to be true, it follows that each event results from the last or, in other words, is caused by the previous event. While it may not be impossible for events to happen out of sequence, this is certainly what we observe.

So did quantum fluctuations create time or has time always existed? Let’s start by analyzing the latter. By assuming that time has always existed and that quantum fluctuations have always existed, we are stating that quantum fluctuations were occurring for an eternity prior to spontaneously creating the universe. Again, this leaves a massive question. What cause these fluctuations, which at this point had literally gone an endless amount of time without having ever spawned a universe, to suddenly decide to do so? We can attribute this to chance, but remember that we are saying that quantum fluctuations had existed forever prior to the moment they spawned the universe. This means that they should have spawned an endless number of universes countless times prior to ever spawning ours regardless of how seemingly impossible the odds are. The mere concept of an eternity existing before any moment it time is an incredibly radical claim. See Hilbert’s Grand Hotel or The Grand Lottery for more clarity on that. In addition, we would also need to be slightly concerned by the concept that at any moment an entire universe could explode out of anything around us, thus annihilating our own universe in the process.

Why is it necessary that anything should exist at all, if it is not due to God’s will?

Now that we have stepped in a big pile of multiverse theory, the idea that there are universes other than our own, I find it necessary to return attention to my initial assertion about what it means to ask, “What created the universe?”. Remember that we are not asking specifically about our universe, but rather everything in existence. This means that we must ask why/how quantum fluctuations could have ever existed in the first place. You see, quantum fluctuations actually compose matter and as such, quantum fluctuations were either created, or existed purely out of necessity. At this point we have to then ask why it is necessary that anything should exist at all, if it is not due to God’s will? Additionally, it may be a good idea to read about Plantinga’s Possible Worlds if we are to accept the idea of a multiverse that exists out of necessity.

Hi, I’m James Dusenbery, the Founder/Lead Editor at CanonOfReason.com. I have a deep passion for the Bible and am constantly studying one part or another. In addition to an interest in theology and Christian apologetics, I also love philosophy. My podcast and website merge these interests together to create a unique experience that you will not find anywhere else.