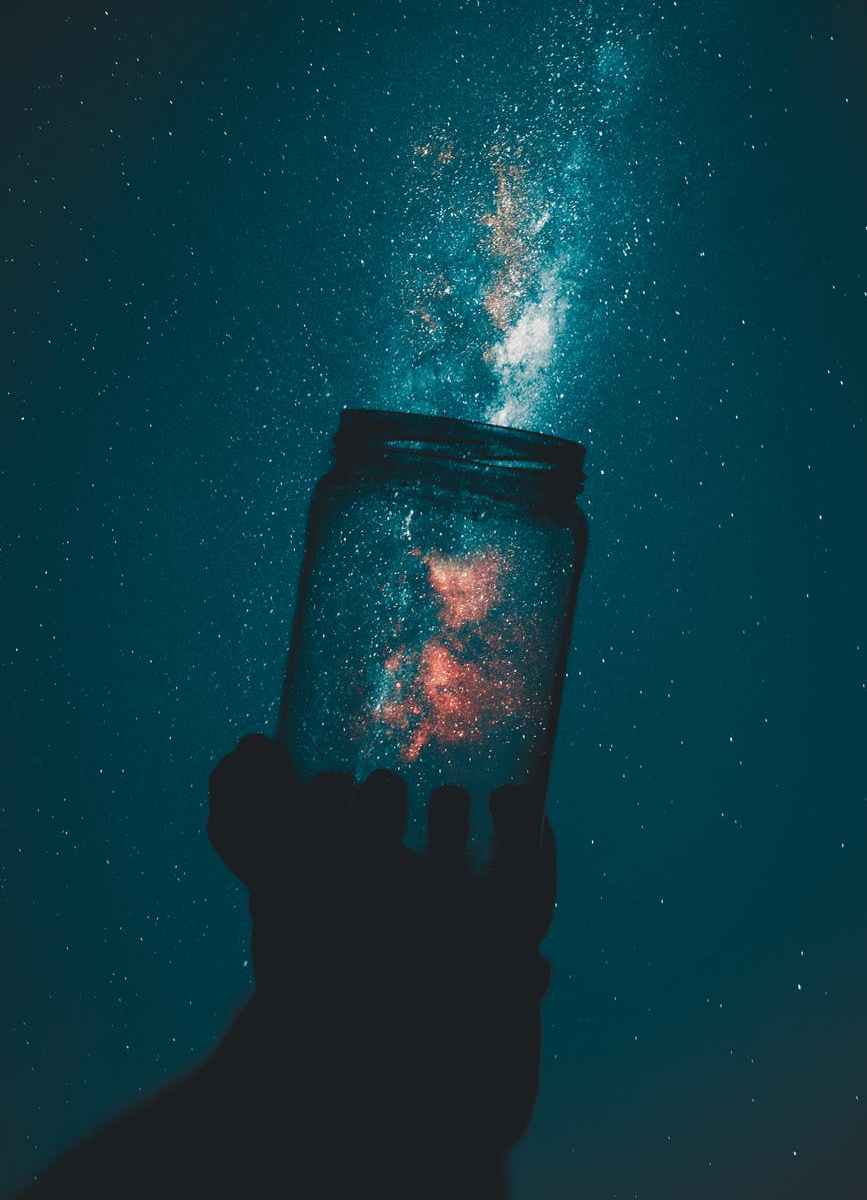 God And The Eternal Universe

The Kalam cosmological argument is one of the most popular Christian apologetic resources, and has been so for quite some time. The argument is fairly straightforward: (i) Whatever begins to exist has a cause of its existence, (ii) The universe began to exist, and (iii) Therefore, the universe has a cause of its existence. The first two premises have to be accepted, in order to arrive at the third statement, or conclusion. In quantum physics, there is some questions about the first two premises, due to theories like Quantum Field Theory and the No Boundaries Theory. I believe that even if the first two premises of the Kalam argument are proven false, the conclusion is still necessary. Ultimately, quantum physics will have no impact on the Christian worldview.

The Hartle-Hawking state, or the no boundary universe theory, uses the theory of relativity, combined with quantum physics, to explain how the universe may not have had a beginning, at least not the sort of beginning we would traditionally recognize. In the Hart-Hawking example, if we were to travel back far enough in time, the universe would get progressively smaller, and time would cease to exist as an independent construct. Time would essentially merge with space, and in this way, the universe would not have a single, conceivable point of beginning. That is to say, time is a byproduct of the universe, and the universe does not require time to exist in its present form.

Now I don’t want to dive terribly deep into the workings of this particular theory, but I wanted to focus on how it is perceived to impact the Kalam cosmological argument. In his debate with William Lane Craig, Sean Carroll uses this concept as evidence of a violation of the first premise of Kalam: (i) Whatever begins to exist has a cause of its existence. In the No Boundary model does not have an absolute beginning. In this way, it does not require a cause. In quantum physics, particles are perceived to pop in and out of existence. This phenomenon is well documented, and I will not argue against it, I will simply like to clarify that they are perceived to come into existence without a cause that we are aware of. For now, let’s accept it as true. As a result, anything that begins to exist no longer needs a cause, and the first premise of the Kalam argument is no longer applicable.

At this point, we look at the second premise of the Kalam argument: (ii) The universe began to exist. In the No Boundary model, time ceases to exist. This causes a complete breakdown of the cause/effect correlation as we know it. In the common sense, a cause precedes its subsequent effect. This is a sequential identification and therefore a cause must happen prior to its effect. If the no boundary model is accurate, and time is no longer relevant, then it stands to reason that a cause cannot precede its effect in this state. Therefore, there can be no cause. Again, if the no boundary model is accurate, there can be no action that occurred, which then caused the universe to exist. As a result, it is fair to say that the universe did not begin to exist.

As a Christian apologetic, the Kalam cosmological argument is used to posit one conclusion in particular; the cause of the universe must be uncaused, immaterial, spaceless, and timeless. What I find interesting about any natural explanation of the universe, is that, by definition, any natural explanation invokes the idea that the material realm is timeless. In other words, the conditions that create the universe do not begin or end, as they do not require time.

The Christian worldview attributes this quality of “timelessness” to God, but what do we mean when we say that God is timeless, or eternal? God is the creator of all things, including time, and as such, God must exist outside of time itself. To say anything else, is to say that God is subject to time, rather than being sovereign over time. In essence, this means that there is no before, or after, from God’s perspective. While God is fully capable of interacting with this world at a specific moment in time, there is not a moment before, or after, He has taken action. Before I elaborate further on this concept, I would like to take a moment to explain another concept in physics.

According to block universe theory, our experience of time may be just that, a subjective experience. The flow of time, as we experience it, is quite simple (Past -> Present -> Future) as time flows forward, moment by moment. However, the block universe describes time very differently, with every moment of time existing simultaneously. In this model, the past, present, and future exist at the same time, while our consciousness only experiences time from one moment to the next.

As you can see, by understanding the block universe model we are able to imagine one conceivable method by which God can act omnipotently and omnisciently throughout all of space and time. If we accept the block universe model, we are also able to delve a little bit further into what it might mean to be timeless. Here is an example, if all of the past and future exist simultaneously, have you always existed? You were certainly born, and according to the conventional understanding of time, before you were born you did not exist. However, if all of the past, present, and future exist simultaneously, then from the very dawn of the universe, you had already existed, lived your life, and died. I know this seems absurd, but it is a legitimate theory in physics and I would appreciate it if you will humor me for a moment while I try to bring this all around to my ultimate point.

As I said earlier, God is timeless. Given our new understanding of the block universe, let me ask you a question. If God created the universe, and God exists outside of time, how could there conceivably be a period in time where God had not already created the universe? Using this logic, even though God created the universe, the universe is also eternal and timeless. This is very much in line with Sean Carroll’s argument that the first two premises of the Kalam cosmological argument are false, the universe did not have a beginning and things that come into existence do not require a cause in the classical sense. We are able to acknowledge these claims, and we still find ourselves in alignment with the ultimate conclusion of the Kalam cosmological argument, that the cause of the universe is timeless, immaterial, spaceless, and ultimately uncaused.

I believe that disproving the premises of the Kalam cosmological argument ultimate proves its conclusion, and again we find ourselves at a point where we need to examine other aspects of the world in order to determine, what we believe to be, the most reasonable ultimate cause of our existence. Do we believe that a lack of nature inevitably creates nature? Or do we believe that there is enough evidence of structure, order, and design around us to infer that creation has intent, or purpose? Frankly, I find myself inclined to believe the latter.