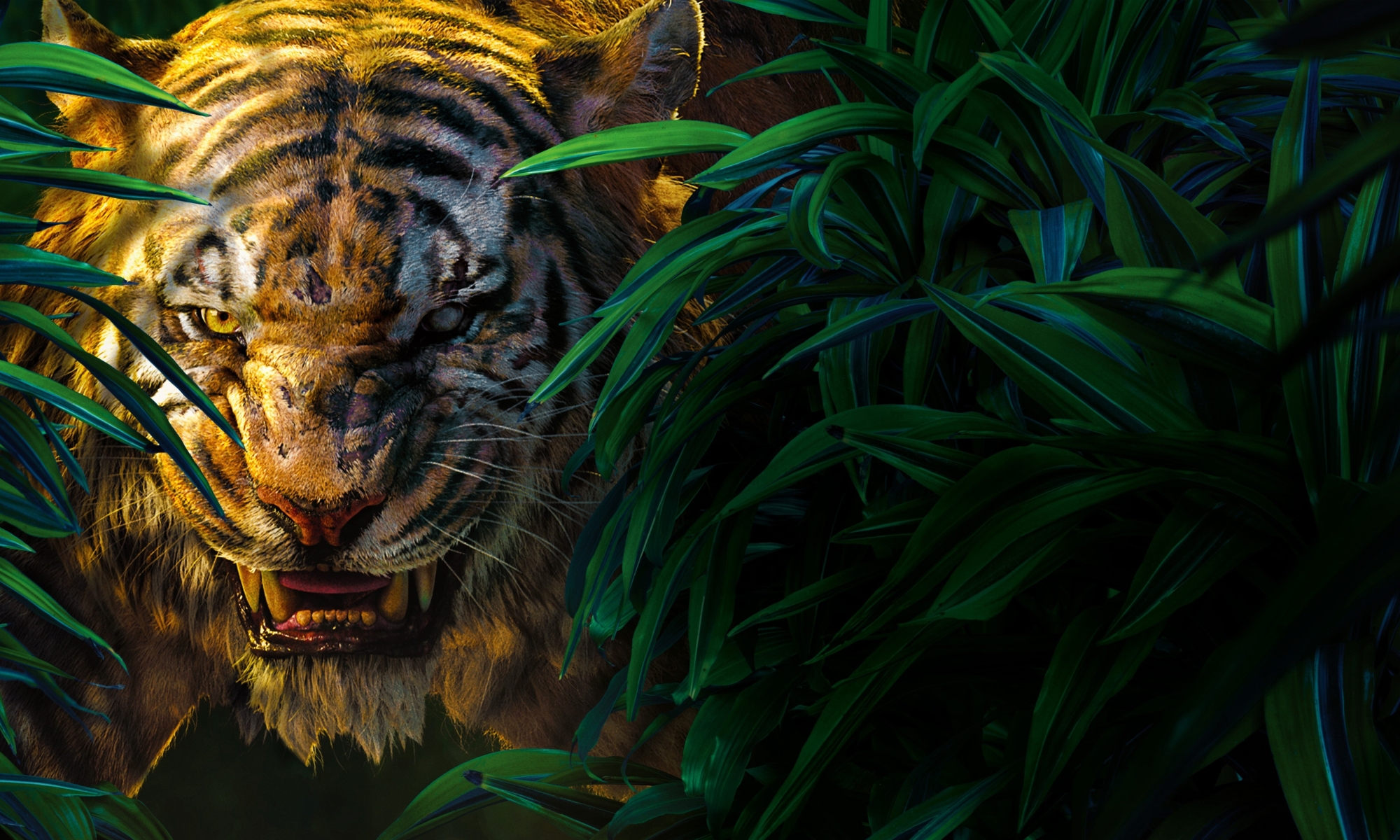 Do our minds deceive us into believing in God? Do we fool ourselves into thinking we see the divine when really there is only nature? Are our mental faculties programmed to infer intelligence exists in places where it ultimately does not exist? These are arguments made on the basis of a concept called agent detection, a supposed evolutionary trait designed to help us to survive in the wild. The idea is that by examining a situation, like rustling in some bushes, we may be able to avoid danger if we are able to quickly distinguish intelligence involved, like a tiger waiting in those same bushes. So let’s examine this concept, and its impact on faith.

Agent detection is a concept that states humanity, as well as other animals, have developed that ability to attribute intelligence, or agency, as the cause of certain situational factors. Earlier, I used the common example of a rustling bush, other examples might be as simple as a sudden sound in the darkness, or as complex as a conspiracy theory. The idea is that we examine a scenario, and decide that something more complex is going on and an intelligent being of some kind must be involved, even if that being is a simple predator or a complex organization of people.

I recently encountered a video on YouTube where an atheist was using the idea of agent detection as an argument against the existence of God. There is one particular example that struck me as absurd. The narrator shows us a movie involving a large triangle, a small triangle, a circle, and a large empty rectangle. We are asked to describe what happens as the shapes move around on the screen. The narrator fills in this portion and then moves on to describe how the majority of people watching the video will begin telling a story. They may say that the two triangles are fighting at one point, or that the circle is scared of the big triangle, and so forth. He mentions that this is bizarre, because we, as humans, are smart enough to know that the cardboard cutout shapes are not characters and that we are consequently anthropomorphizing them by attributing intelligence to them.

First, I would like to say that the cardboard cutout shapes were doing some very specific things to cause us to think in those terms. The big triangle is constantly ramming into the little one, and the circle is constantly moving away from the big triangle. At on point, the big triangle breaks the large rectangle into pieces from the inside. The shapes were obviously more than just cardboard cutouts with no agency, because they were moving, and because it was a film. This brings me to my second point. As humans, we know what a movie is. We also know that very few beings are capable of making a movie all on their own, and when they do, they are generally trying to tell a story. The fact that people attempted to describe the film as a story, after being given some vague instructions, is hardly evidence that I should abandon my belief in a higher power.

Is agent detection a product of evolution? At the beginning of this article I used the example of seemingly unnatural rustling in some bushes, I would like to return to that example. As an evolutionary trait, it may be acceptable to say that the ability to instantly notice “unnatural” rustling, as opposed to natural rustling, is an evolutionary trait. We see bushes moving hundreds, or thousands of times, and our minds unconsciously recognize when something is moving counter to that historical memory record. Additionally, it would be acceptable to say that the chemical response of fear, may be an evolutionary trait. I have never been attacked by something in the dark, yet this seems like a possibility to me when I hear a random noise behind me. My emotions are amped up chemically as my body is preparing to defend itself, or run. Either of these acceptable traits to infer as evolutionary in nature as they happen unconsciously, and immediately. This scenario is also a textbook definition of agent detection.

However, if I were to go and investigate the rustling, or the noise, and discovered that an animal had gotten caught in a snare, would that be agent detection? From this example, I can determine how the snare would have been made, and compare that to things that I am aware of being capable to make such a device. From this, I can conclude that the trap is likely made by something intelligent, possibly even human. I would not consider this portion of the example to be the product of evolution, but of rational mind.

This is where any debate about God will need to pause. If the participants cannot agree that the rational mind is not a completely physical trait, or product of evolution, then there is no way forward. If our minds are completely physical, responding only to chemical reactions and the coincidental mapping of neurons, then we cannot trust a single thing that our mind might tell us is true. If you have used your mind to determine that you cannot trust your mind, then your conclusion cannot be trustworthy. For it is either a wrong conclusion, or the mechanisms that brought you to that conclusion did so solely by chance, and not through rational thinking. And make no mistake, if we are saying that we cannot trust our minds with regard to conclusions of intelligence, then we are indeed saying that we cannot trust our minds.