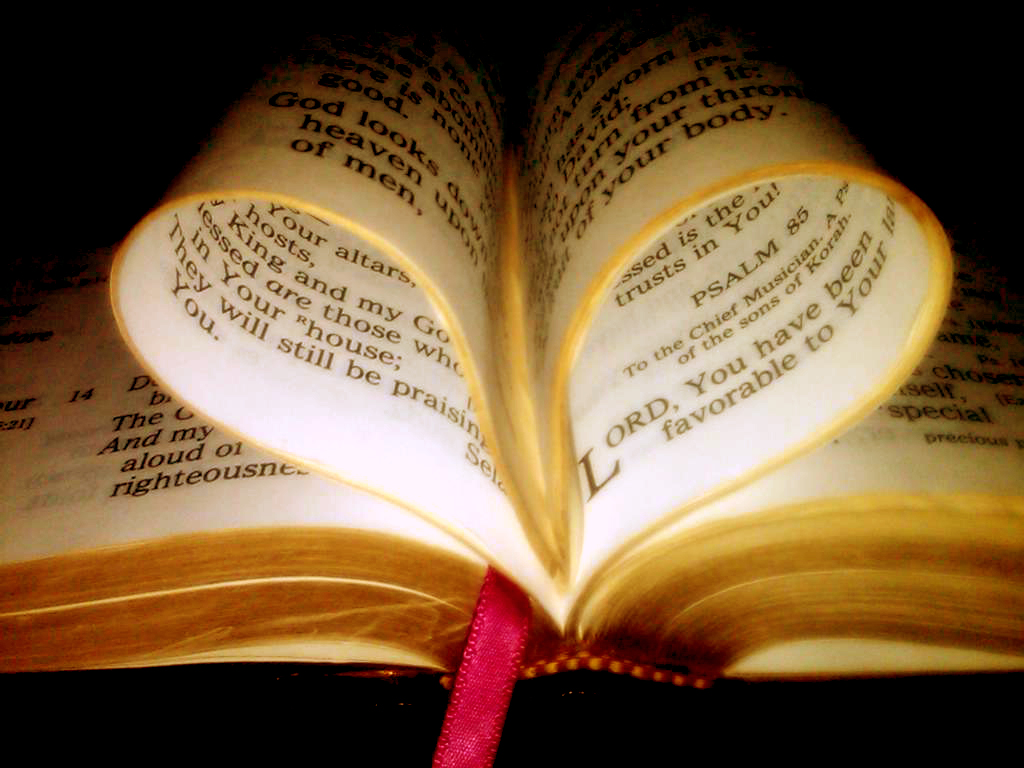 A Warning On The Doctrine Of Creation

There is no doubt that the doctrine of creation is one of the most disputed aspects of Christianity today, particularly among Christians. This debate drives division among Christian culture, and has even elevated to the point of hostility on occasion, while terms like “heretic” are loosely thrown around in anger. As Christians, can we seriously justify this level of divisiveness over the details of such a doctrine?

There is no serious segment of Christianity which denies the absolute truth of the above statement. Even those who would classify the entire book of Genesis as allegory would not claim that Genesis 1:1 is a false statement. The contention begins as we move further into the book and examine things like the order of creation, the amount of time it took, and whether or not Genesis 2 occurs during or after the creation “week”. In my opinion, most of these debates seem to center around the proper interpretation of the ancient Hebrew into modern English, and each argument has a certain level of reasonableness to it. I will list out some of the differing views for clarity.

A good case can be made for every one of these views, each with its own pros and cons. Personally, I subscribe to a blend of the last two interpretations listed above, and I write about how I have established that viewpoint in my book, Canon of Reason – Genesis.

Ultimately, it is not profitable for Christianity as a whole if we are so troubled by various attempts to legitimately translate a portion of the Bible that we find ourselves being combative with one another. It does not serve our cause, which should be the expansion of the kingdom of heaven, if we are reduced to accusations of heresy over such minor details of scripture. Without a doubt, our questions over the details of the “creation week” will be settled in due time. It is far more likely however, that aggressively forcing Christians to choose a side in regards to this debate will instead cause increased resistance among nonbelievers to the Christian message and community as a whole.

It is absolutely reasonable for each of us to study the Bible, form our own viewpoints, and even to debate those viewpoints with one another, but there is no need to question the legitimacy of someone’s faith over such matters. Each of the views above agree with and promote the core message of the opening chapters of Genesis, that all things come from God, and that mankind rebels against God and is in need of salvation. Let’s not get too distracted from the importance of that message.